Funded by NI Screen through the Department of Communities' Renewal Programme the Shortcut Renewal Film project has given the opportunity for six different groups of disadvantaged or hard to reach young people to have a voice through film.

Each group has been working closely with an experienced filmmaker to each make a short film on a topic relevant to their situation.

The films are a unique insight to these young people, their worlds and the chance to voice the issues and topics affecting their lives. 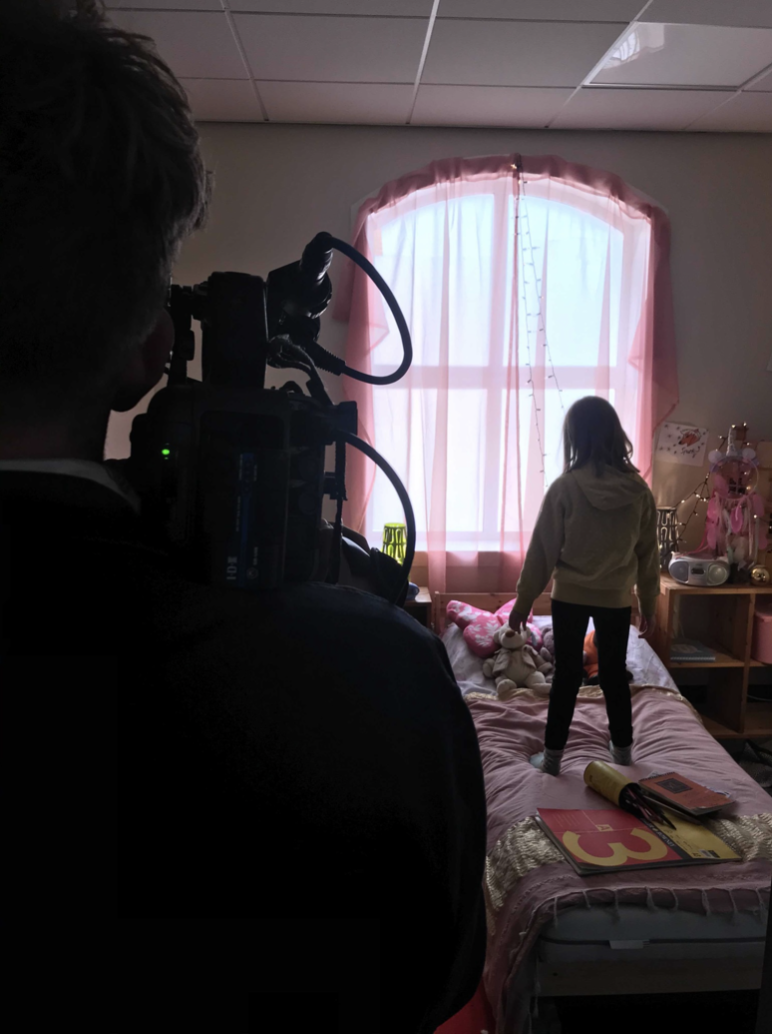 Little Voices is an Animated Documentary. Directed by Rachel Hynds and Animated by Colm McKenna.

Little Voices short film is an animated documentary inspired by the films of the Shortcut Film Education Programme. The characters made by the young people are synced to these teenagers' recorded conversations as they navigate the Jan - March 2021 lockdown. Their characters give voice to how it has affected them and the struggled they faced during this difficult time.

Five young people aged 19 - 22 years old have been guided and mentored on the film by writer and director Cornelius Walker. The group found the subject of their documentary, Kelly Honan, a mum of a 14 year autistic girl Lilly. Lilly has not been to school in 5 years.
The documentary will tell Lilly’s story through her mum Kelly who has faced great adversity with getting any help or support for Lilly. 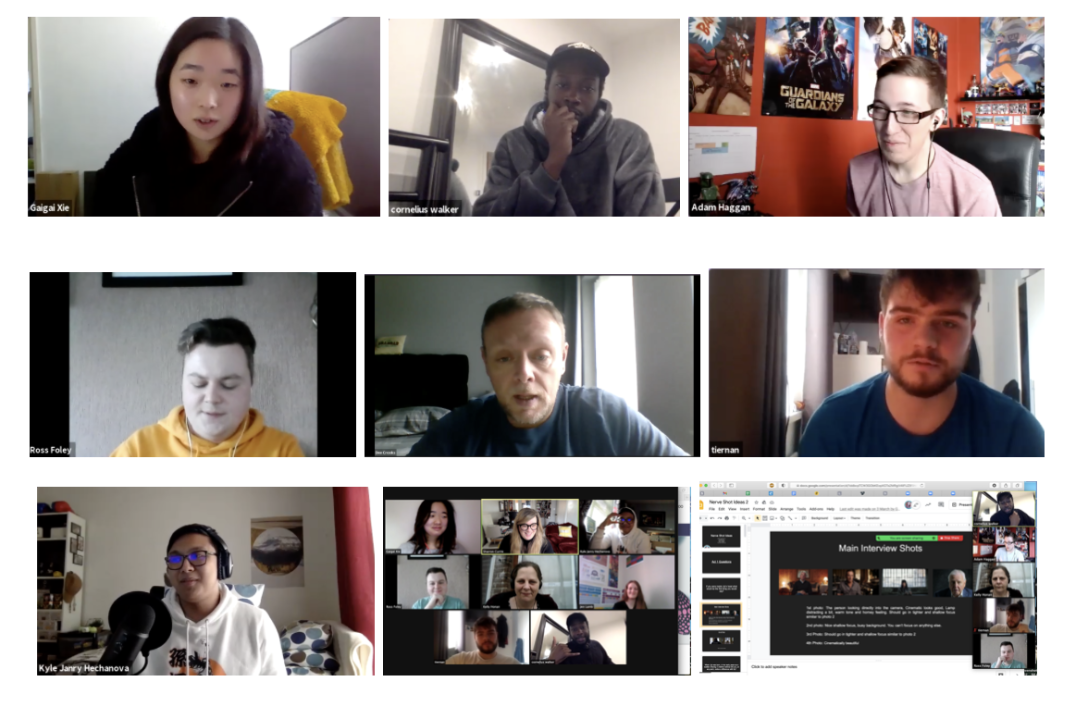 'Lilly's World' Behind the Scenes Film

We wish to give these young people a voice with particular focus on the place the Bulgarian young people have or feel they don't have in the community. What is their story? The film will focus on the differences and similarities in each of the young people's lives and the world they shared in Newtownhamilton. 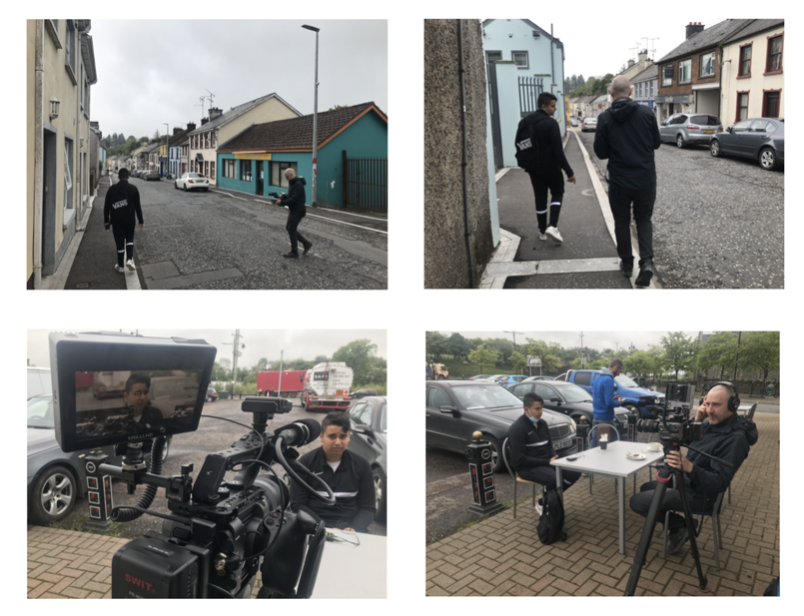 The young people from Camphill Glencraig community live on the shores of Belfast lough. They live in this unique community with their parents sharing a home with up to six adults with many different special needs. The film will glimpse into the special relationship they have with each other, as well as a voice about their lives and an opportunity for conversations on environmental issues concerning them. 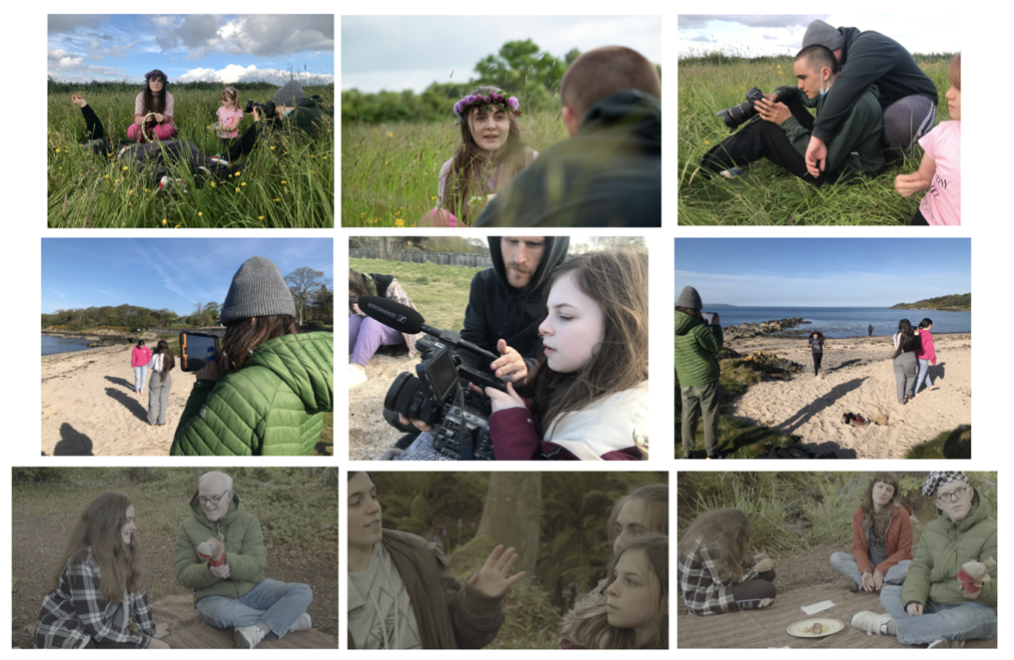 What’s it like to be a performer without an audience? The COVID-19 pandemic threw the development and career trajectory of many local artists into complete disarray. It’s well known that music has always been an essential lifeblood to this City and with the complete closure of many venues, and mixed messages about the potential to re-open, it created a uniquely difficult climate for musicians. So how did a number of performers from the North West deal with it? With an abundance of resilience, determination, innovation and a full smattering of Derry humour.

"The Factory" is a short drama piece that explores the consequences of both inaction and conscious wrongdoing. Set in the year 2030, the predicted year in which climate change may be irreversible (if the correct responses aren't considered), the film was devised by students of St. Joe's Boys' School in Derry. The development of their ideas were workshopped with professional filmmakers on one school day, with the film being shot the very next day. 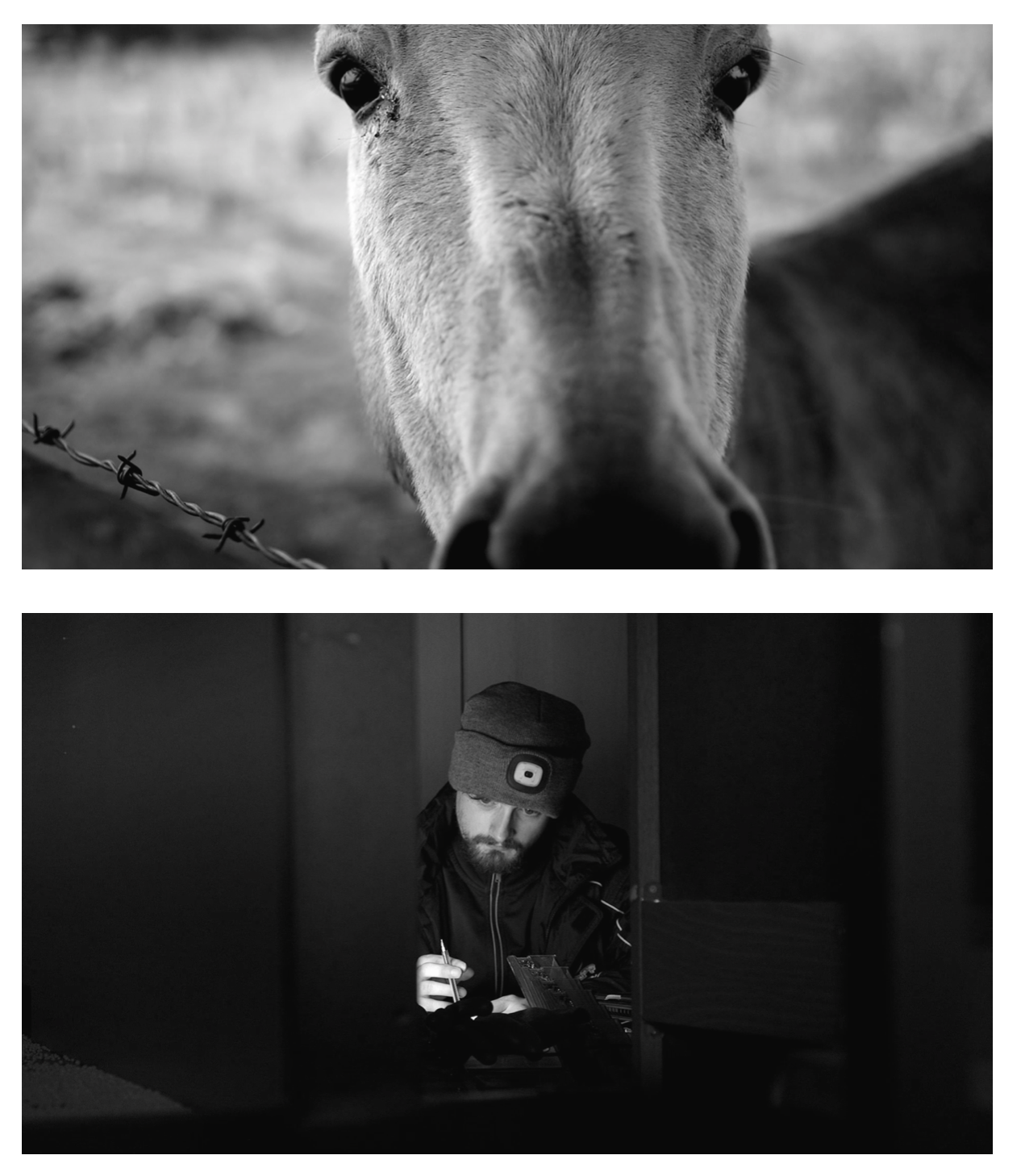 As part of the Nerve Centre's Spring Into Creativity Month, members of one our new Shortcut Renewal Film Production teams met to record this Podcast.

'Making Space' is a podcast series bringing together different perspectives and experiences from the creative industries in Northern Ireland and beyond.

In this episode, co-founders of Space Rice Studios, Kyle Hechanova & Gaigai Xie, meet Oscar-nominated director Cornelius Walker to talk about filmmaking, the importance of loving what you do, and their shared experience of racism in the screen industry.
CLICK HERE TO LISTEN 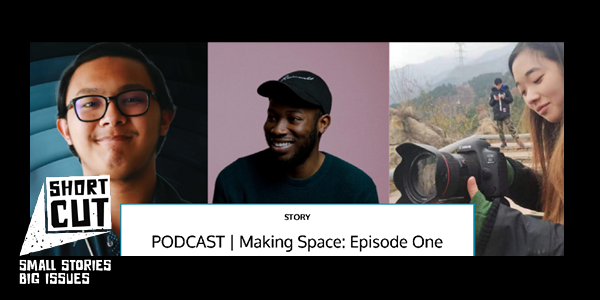 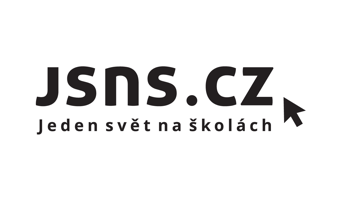